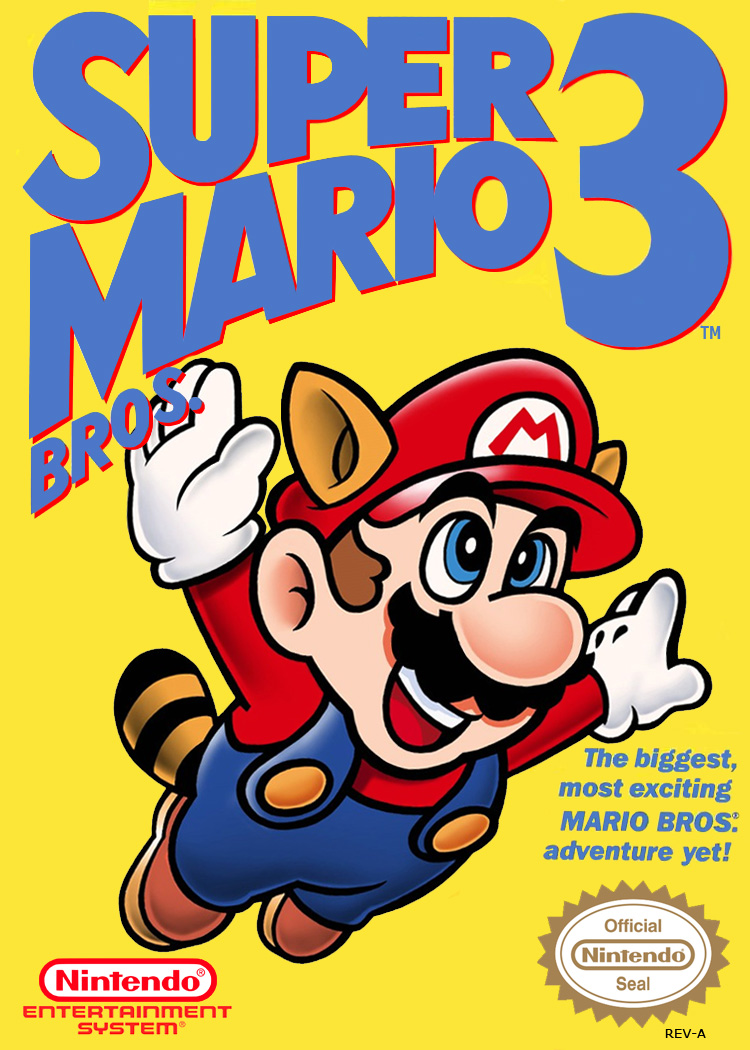 From the original Super Mario Bros. trilogy, Super Mario Bros. 3 is the game that I have the fondest memories of. Compared to the prior games in the series, it is a true technical showcase of the power inside the original Nintendo Entertainment System. But not only that, it is the largest and most ambitious, visionary, non-linear adventure yet, in which exploration is handed over to the player in spades.

Not only is exploration encouraged, it is rewarded, with Super Mario Bros. 3 being full of secret power ups, with levels boasting a deep, inventive level design that can see the player moving in all directions, as opposed to the traditional ‘left to right’ design of many early 2D platformers.

Super Mario Bros. 3 is the pinnacle and absolute peak of the 8-bit series of Mario games. The boss fights against Bowser and his family are brilliant, the normal enemies are great and the design and presentation, as a whole, are phenomenal.