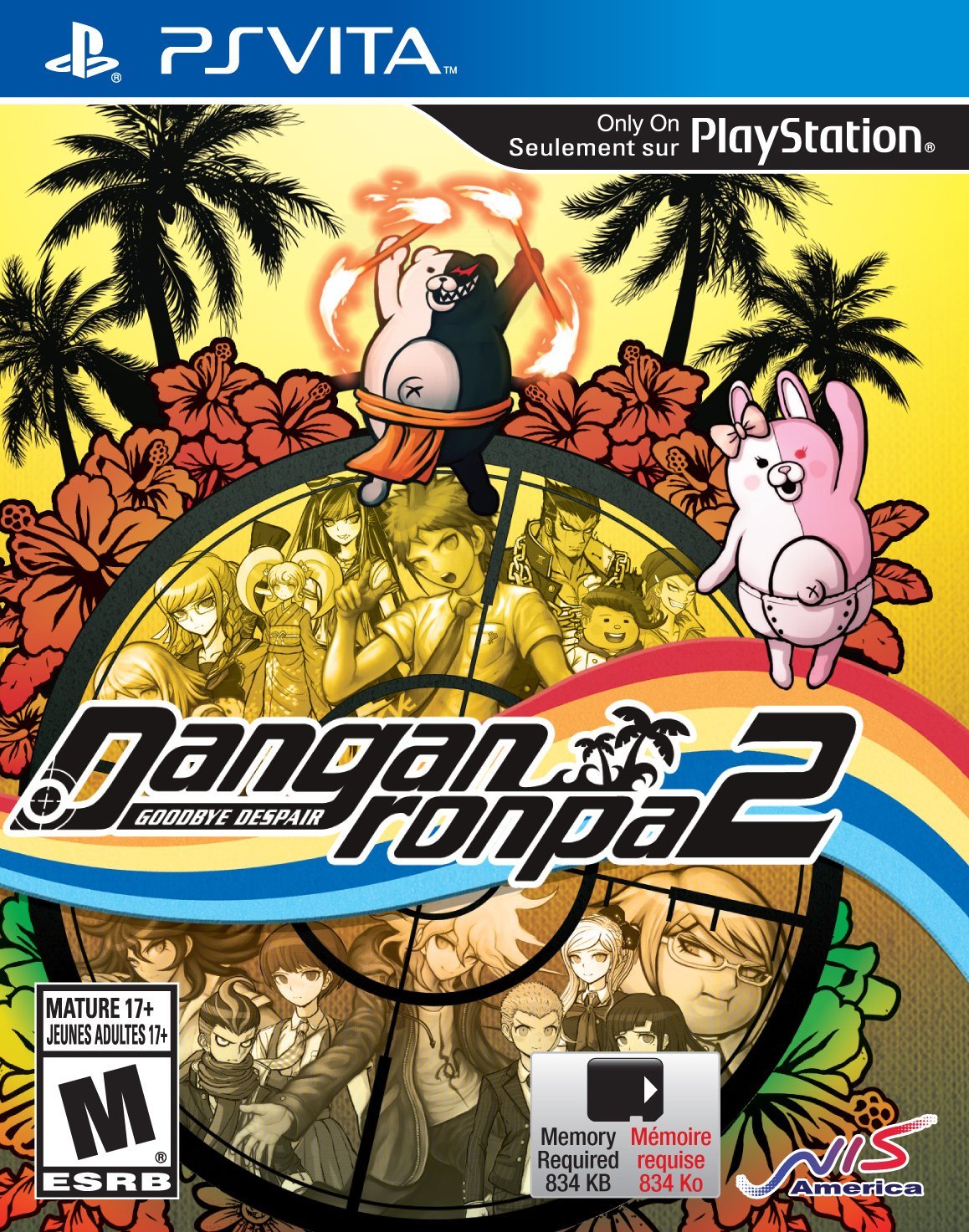 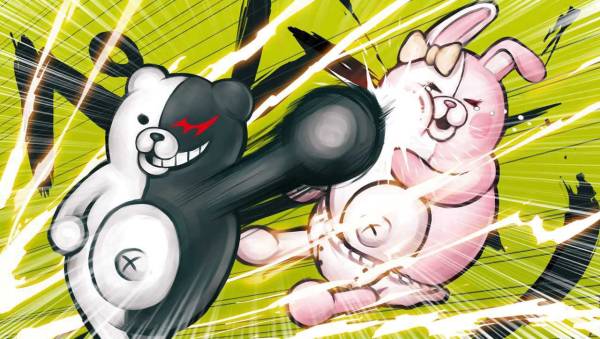 Originally, I was in two minds whether to include Danganronpa 2 or whether to include it and its predecessor within just one article. Ultimately, I decided they both needed to be mentioned and as they are technically separate games, they needed their own features.

If you read my review of the first Danganronpa yesterday, then you know what to expect from this sequel. Trigger Happy Havoc and Goodbye Despair both play essentially like two halves of the same story. You get a new environment to explore though (this time it’s a desert island – or rather, islands), an all new cast of characters and a few of the mini games played in the trials have been changed a little bit (some for the better, some for the worse). Otherwise, gameplay is more or less the same. This time, things take a little longer to pick up in the beginning and for some reason, it takes a while for the characters to click, but as soon as the  first murder occurs, things really pick up and it’s every bit as engrossing as Trigger Happy Havoc was.

Just like the first Danganronpa, the murder mysteries are character interactions are the best bits. It’s hard to discuss these games without ruining spoilers, so I’m just going to say that there’s just as many plot twists as the first game and you’ll be just as gripped.

Goodbye Despair is every bit as ridiculous and over the top as Trigger Happy Havoc. In many ways, it’s more batshit insane than the first game and the picturesque beach island scenery, as well as the introduction of evil teddy bear, Monokuma’s antithesis, the pink bunny rabbit, Monomi, make the game perhaps even more compelling. If you give Trigger Happy Havoc a whirl and love it, then you’ll definitely need to play Goodbye Despair.