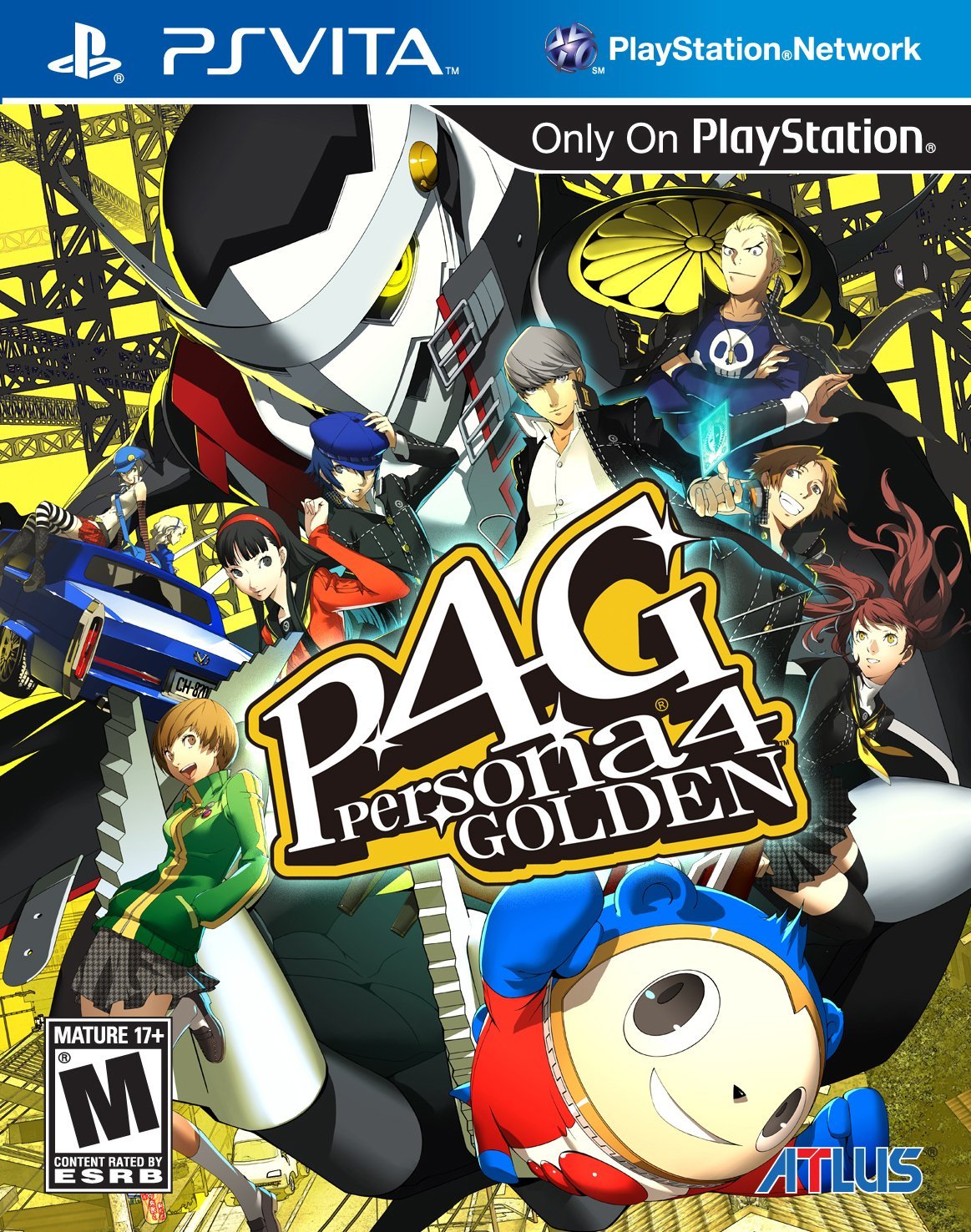 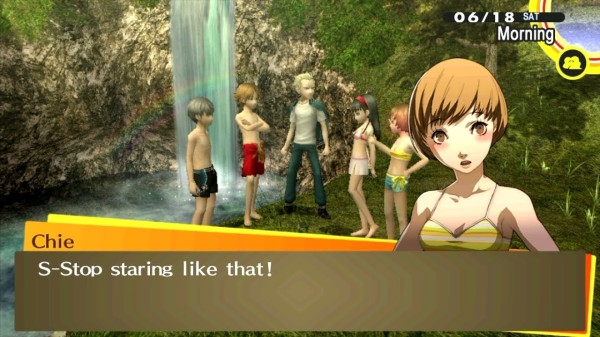 When I was child, and even as a teenager, I loved RPGs, but sadly, as I grew older, I kind of fell out of love with the genre. It was mostly down to simply not having the time to get lost in a 60-150 hour epic that consumes your life, than me not enjoying the games or there being a decrease in quality though.

Persona 4 changed that. Persona 4: Golden (The Vita remaster), to be exact, changed that. It turned out all I needed was to play a RPG on a handheld to find my love of the genre again. It’s perfect. You can play for a short while after work and at the weekends and if you need to put the game down, and you’re not near a save point, you just stick the Vita to sleep and then pick up the game where you left off last time. The Vita battery lasts for ages whilst asleep too. I think I left it a week once and the battery was still good.

It also helped that Persona 4 is a really great game. Like, really, really great. Firstly, it has a fantastic murder mystery, thriller style plot, with lots of twists and turns. Secondly, it’s got a contemporary setting and based on the social lives of a group of teenagers that attend high school. This made a great change from the typical fantasy themed RPGs that are common in the genre.

All the characters in Persona have tons of personality. I honestly found the social side and the character’s own stories just as entertaining as the overarching story. It was fun to develop your relationships with characters in the game and form friendships. I also loved being a player and trying to flirt with all the female characters, much to the chagrin of my wife.

Combat in this game is found within the game’s dungeons, in the “TV world”, which is full of shadow monsters. During the turn-based, traditional RPG-style battles, in addition to standard attacks, you make use of Personas, the large Pokemon type creatures that are summoned to utilise your chosen magic commands. You can collect more personas through battles and improving social links and can even fuse them together to make them more powerful.

Personal 4 is an incredible RPG. It blends a perfect life/teenager simulator, with gripping murder mystery drama and fun gameplay. It took me 90 hours to complete Persona 4 and I was gripped from start to finish.