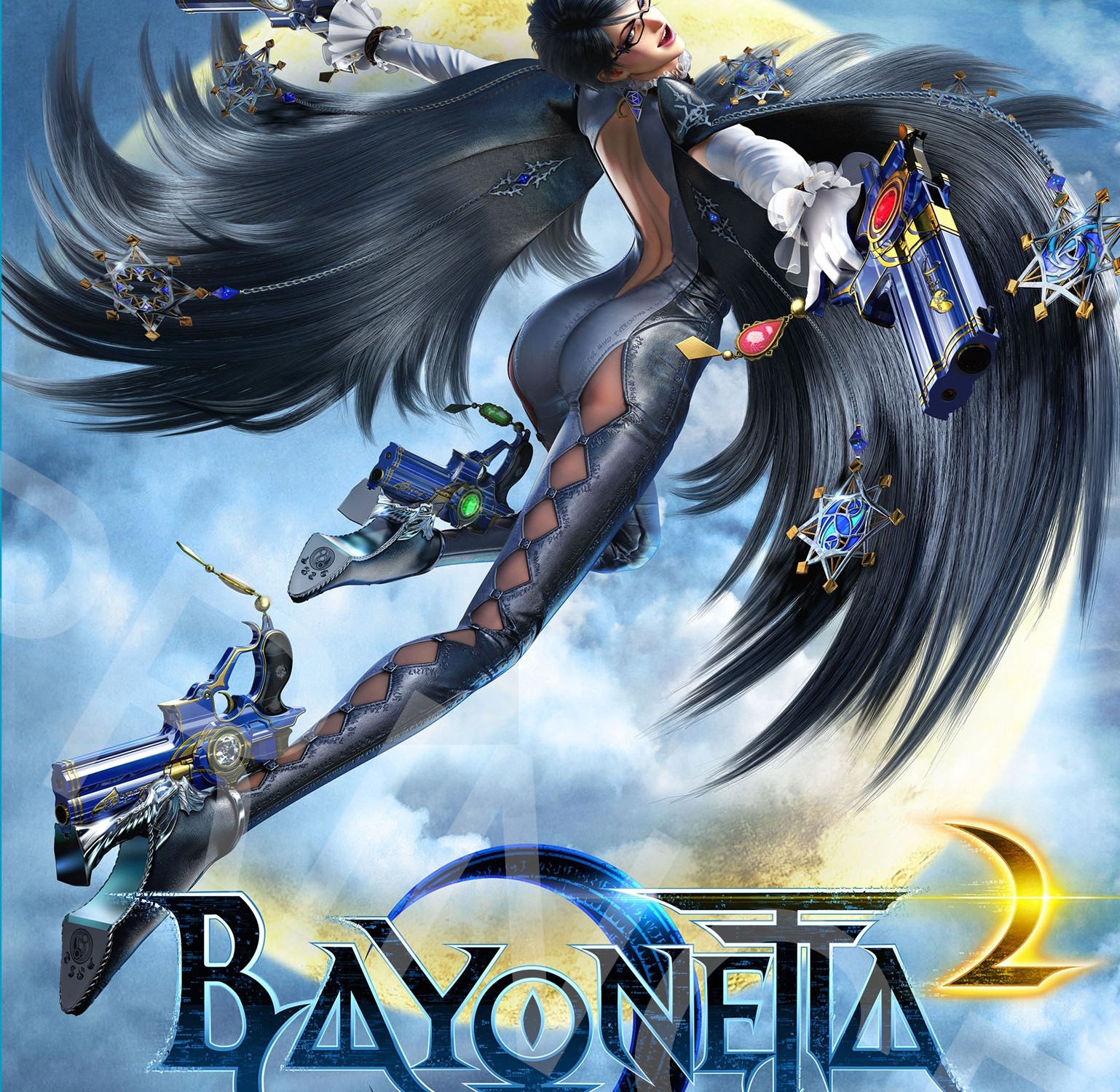 Bayonetta 2, on the surface, looks and plays a lot like the first Bayonetta, but delve a little deeper into the game and you find that not only does it look even more stunning, but the levels, art direction, the enemies, the bosses, everything is bigger and better than the first game.

Remember how everyone was ragging on the Wii U, because it wasn’t getting all those “awesome”, hotly anticipated titles like, erm… Destiny, Watch Dogs (well, the Wii U got that one late) and whatever the last shitty COD game was? Turns out it really doesn’t matter, because the Wii U shat out awesome exclusives like they were nothing. Bayonetta 2 was one of those games. Literally no other game this generation has come this close to perfection, with exception of maybe Super Mario 3D World, Mario Kart 8 and Bloodborne.

Bayonetta 2 is basically the result of taking an existing masterpiece (the first Bayonetta) , refining and improving literally everything that made it amazing and the end result is basically a game that comes close to perfection. The combat system is an accessible, but incredibly deep, with unbelievable layers and subtleties, with fantastic flow and a silky smooth framerate. Combat in this game almost feels very rhythmic.

Besides taking everything from the first game and improving it, Platinum Games also added a new online co-op mode that allows two players to work together against waves of enemies, to try and get the highest score.

So whilst Bayonetta 2 is essentially more of the same, it’s just so damn good, so damn fun and so damn addictive, it really doesn’t matter. It’s without a shadow of a doubt one of the greatest games I have ever played.