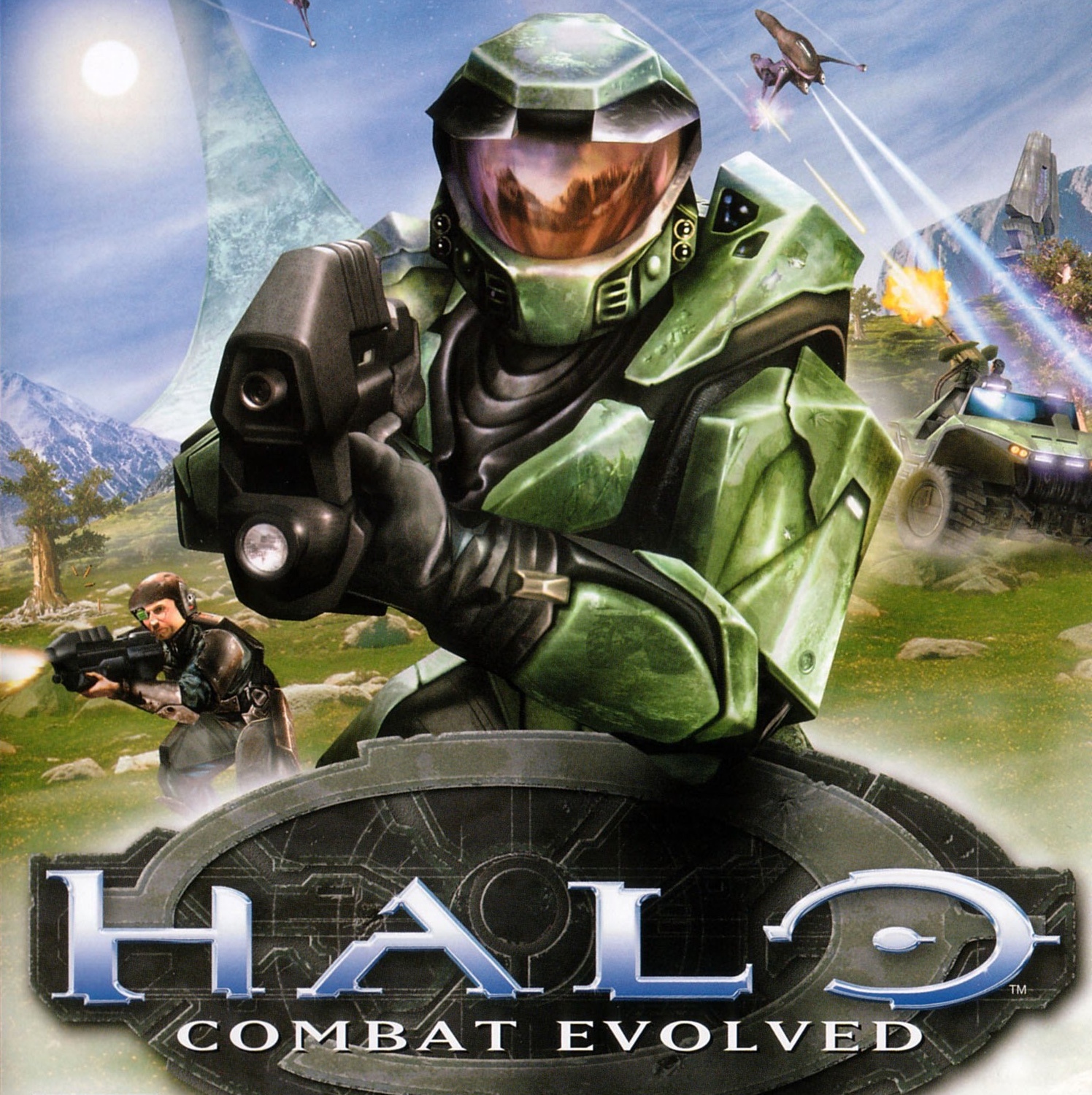 In many ways, the original XBox was a learning curve for Microsoft. After working with Sega on Windows CE for the Dreamcast, Microsoft used their experience gained from that venture to begin work on their own console to enter the industry. People wanted to see Microsoft fail, but ultimately, Microsoft were actually quite wise, learning quickly from their mistakes (console price is too expensive? Fuck it, we’ll lower it by £100. People think the controller is too big and looks stupid? We’ll just make it smaller and more comfortable), whilst always looking to the future and trying to stay ahead of the curve. They had a ton of cash in the bank and were willing to lose an incredible amount of money, if needed, in order to ensure they get a fanbase on board and make their following console a success.

One thing Microsoft did with the original XBox, was ensure that it was vastly more powerful than the competition. They also gave it a hard drive, predicted that the gap between PC and console gaming would decrease, knew online gaming would be the future and identified hardcore gamers in their late teens and 20s as being an ideal target, particularly as that age range typically has more disposable income.

So what better way to differentiate yourself from the competition than releasing an exclusive game that showcases the power of your console and doing so at launch? Halo was that game. It was the first console First Person Shooter that was made and released exclusively for a console and actually felt like an experience that could be had on the PC.

Halo wasn’t always going to be a Microsoft exclusive either. It could have been so different. Halo was originally a Real Time Strategy game and there was rumours of a Dreamcast and even a Apple Mac release. Luckily for Microsoft who brought in Bungie as an exclusive developer, Halo, as it was released was the perfect game for their launch, pretty much obliterating everything the PS2 and GameCube had released at their respective launches.

Even though I owned a Dreamcast and later a GameCube in this generation (although I did find myself having an XBox a little later on), I knew damn well how special Halo was back in 2001 (or rather March 2002, when it was released with the XBox here in Europe). My friend had preordered an XBox with Halo, Project Gotham Racing and Dead or Alive 3 and his mum picked it up on Thursday when it came out and we both went over his house after school to play on the new console. We were both blown away by Halo. The game just looked and played amazingly well.

Halo was the beginning of one of XBox’s biggest franchises. It is an epic space opera, presenting mankind’s phenomenal fight against the invasion of aliens, wishing to wipe humanity off the face of the universe. Playing as the now iconic Master Chief, players embark on combat against the alien forces across a variety of different landscapes, utilising loads of awesome different weapons and grenades.

There have been a lot of Halo games over the years, but in many ways, I still feel like none have really beaten the original, at least in my eyes and as far as the Story Mode is concerned. The impact it had on console gaming can simply not be swept aside. It undeniably, for better or worse, changed the gaming landscape, paving the way for other First Person Shooter games over the years.