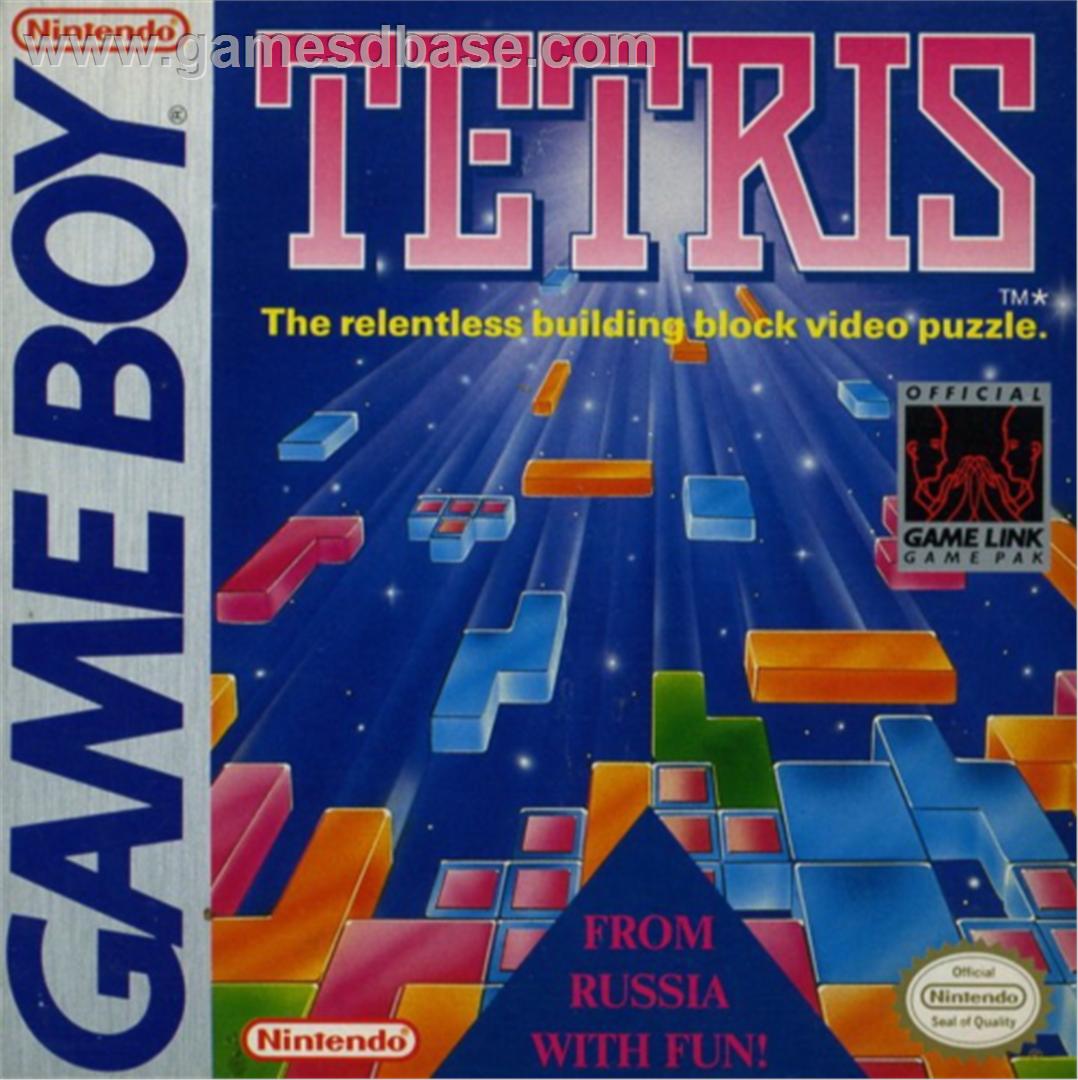 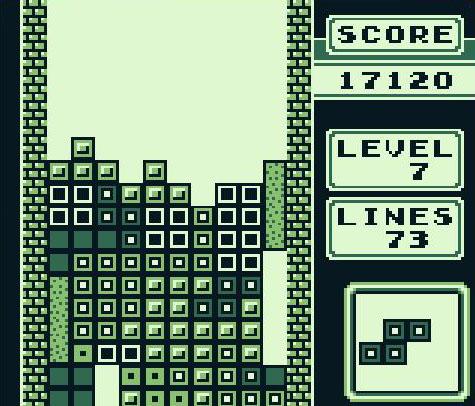 I feel like every Puzzle game I have ever played, have ever loved, can be traced back to this one, ridiculously addictive gaming. When it comes to thinking about what is possibly the most accessible game of all time, a game that pretty much anyone could potentially pick up and enjoy, I don’t think there is any game more worthy of those descriptions than the original portable classic game, Tetris. I think Tetris is very much the reason for the GameBoy’s immense levels of success and why no other handheld gaming device in the late 80s and 90s could ever compete with it. Everyone wanted to own and play Tetris and no one could put the game down once they started.

The gameplay is so easy to understand and follow too. It takes seconds to be hooked by Tetris’ gameplay and even less to fully understand what you are doing and how to play. It’s so simple and so inventive. Various blocks drop down the screen and you have to empty the screen as quickly as possible, by forming whole lines of blocks, which then makes those blocks disappear. Simple.

Tetris is hands down one of the most iconic and brilliant puzzle games ever created. The series still exists today and a version can be found on just about every console ever now, but one are as brilliant and inventive as the original was on the GameBoy.